Locals traders living close to the borders with South Africa and Botswana have reportedly dumped the local currency for the Rand which enables them to import goods from neighbouring countries and sell them in the South African currency. This is despite a government ban on trading in foreign currency, a move that shocked some Zimbabweans who have little faith in the Zimbabwe dollar. The economic crisis bedevilling Zimbabwe has caused South African retailer Pepkor Holdings to close shop. 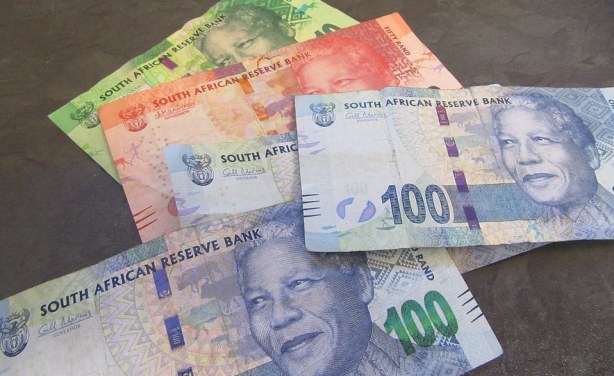