Major Pitso Ramoepana has been given temporary relief after the Director of Public Prosecutions dropped charges against him in a case in which he is accused of murdering former army commander, Lieutenant General Khoantle Motsomotso. The reason for dropping the charges was the absence of compelling evidence to link Ramoepana to Motsomotso's murder although the charges may be reinstated after the inquest, depending on its outcome. 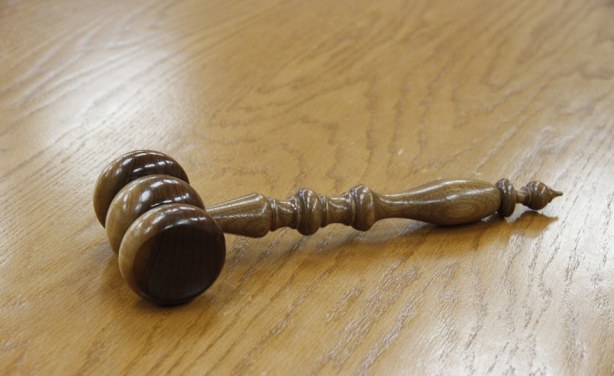