A report by anti-corruption NGO Global Witness has said that the Rapid Support Forces militia that supported the regime of ousted president Omar al-Bashir, has built a vast business empire that captured not only a large part of the country's gold industry, but has huge interests in many sectors of the Sudanese economy. 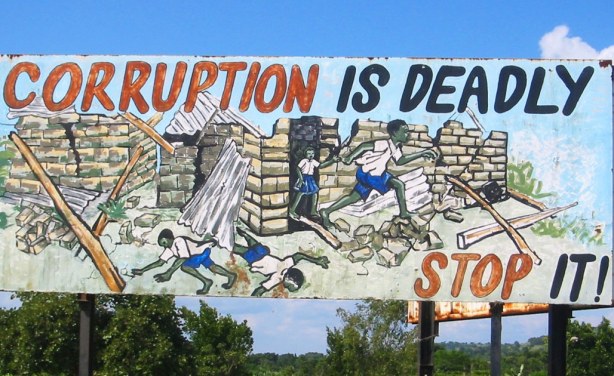