In 2020, South Africa will offer Kiswahili as an optional language starting with trials in 90 schools making it the first African language from outside South Africa to be offered in schools. The Southern African Development Community (SADC) recently adopted Kiswahili as its fourth official language of communication after English, Portuguese and French making it the first indigenous language to be used by the regional bloc as an official one. 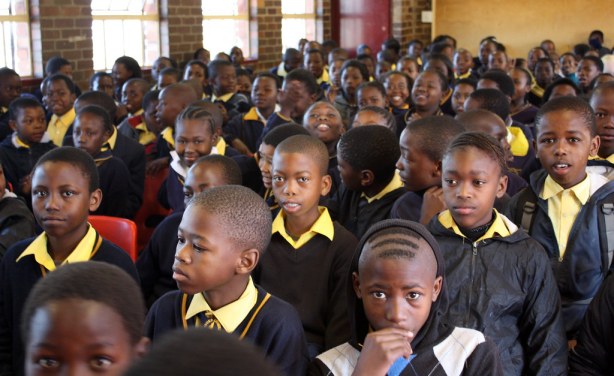