The death toll from a suicide bomb attack at a busy checkpoint in Somalia's capital, Mogadishu, has risen to at least 80, but dozens of people are still missing. 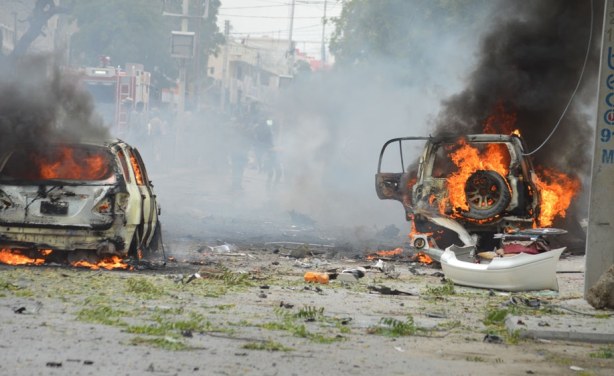