The Nigerian government has said that it is studying the pending launch of Eco a single currency proposed for use by the Economic Community of West African States, ECOWAS. Eight West African countries have agreed to change the name of their common currency, thereby effectively severing the CFA Franc's link to former colonial ruler France. 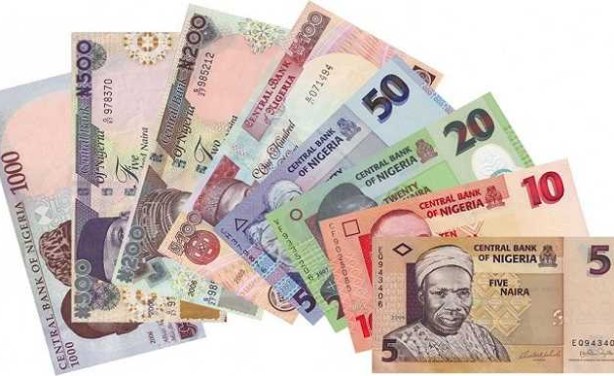