Nnamdi Kanu, the leader of the Indigenous People of Biafra who are seeking self-determination, has alleged that the British government and some of its nationals are supporting and financing terrorism with the Nigerian government and deceiving citizens". 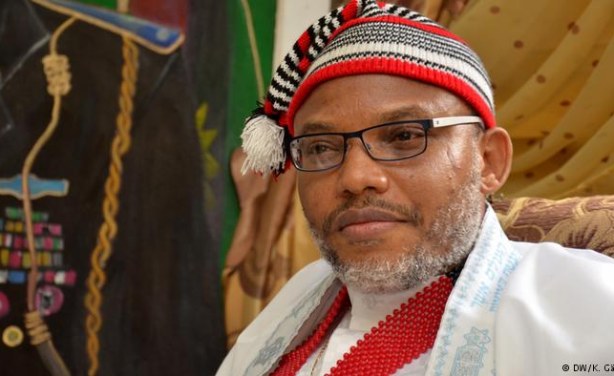