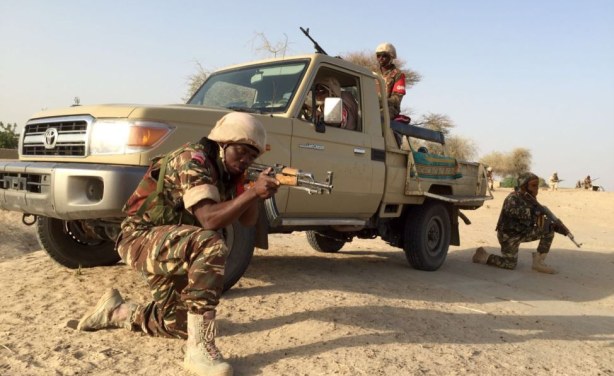 One Dead in Protests After Opposition Leader Arrested in Senegal
Coronavirus