President Emmanuel Macron has agreed to supplement French forces in the Sahel to strengthen the fight against the escalating insurgency in the region. He met Monday with leaders from five African countries in the southern French town that was home to seven of the 13 French soldiers who died in a helicopter collision in northern Mali last November. The talks included Roch Marc Christian Kaboré (Burkina Faso), Ibrahim Boubacar Keïta (Mali), Mohamed Ould el-Ghazouani (Mauritania), Mahamadou Issoufou (Niger) et Idriss Déby (Chad), as well as UN Secretary-General António Guterres. The leaders called on the United States to maintain "crucial support", according to the statement issued after the meeting concluded. 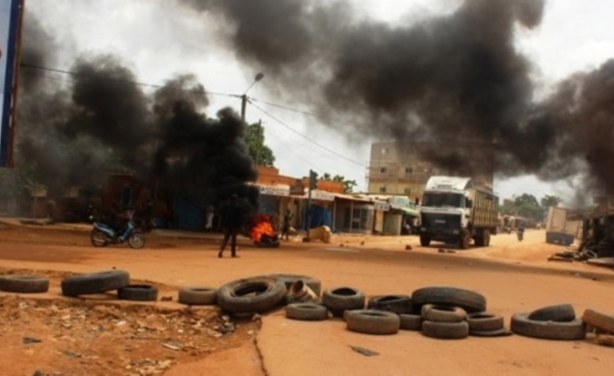 The Special Representative of the Secretary-General and Head of the United Nations’ Office for West Africa and the Sahel (UNOWAS), Mohamed Ibn Chambas, expresses his outrage and condemnation of the terrorist act on a bus in Sourou province, in the north of Burkina Faso, in which reportedly fourteen people were killed and nineteenth others were wounded when the bus carrying students ran over an improvised explosive device on Saturday morning, 04 January.