Trucking reportedly remains on hold until all roads are repaired to a safe standard as Turkana County is among the regions most severely affected by recent floods, according to the Kenya Red Cross. 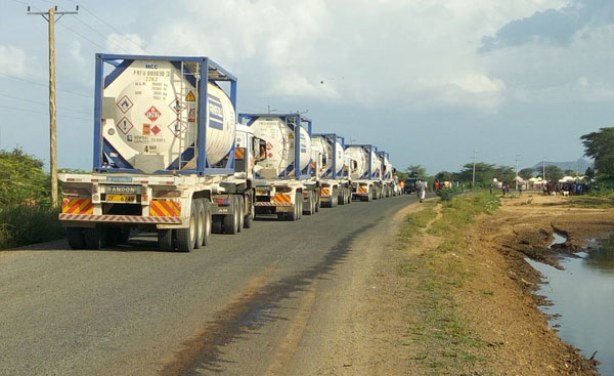