"Parktown Boys' High is a toxic place and the toxicity needs to be cleaned out. We're only going to do that if people know the truth," said protester Natalie Ridgard who demonstrated outside Parktown Boys' High School following the death of Enoch Mpianzi. The school was slammed over its lack of transparency regarding the details of the 13-year-old's drowning. Enoch's body was found after he went missing during a school orientation camp in Brits, North West. After noting the boy's disappearance, a search was conducted that saw participation from teachers, campsite owners, the community from neighbouring farms around the area and the police. In a briefing following the discovery of Enoch's body, Gauteng Education MEC Panyaza Lesufi said details around the incident were still incomplete. 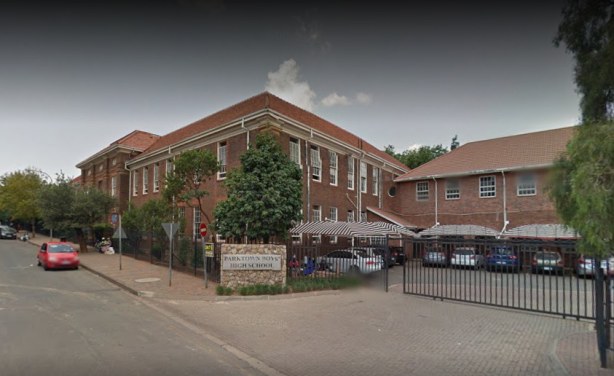