Kenya has borne the brunt of Al-Shabaab attacks outside Somalia. Over the past decade, the group has attacked Kenya at least 30 times, leaving over 600 citizens and scores of foreigners dead, thousands injured and millions of US.. dollars lost in damages to infrastructure - both public and private, write Mohamed Daghar, Duncan E Omondi Gumba and Akinola Olojo for Institute for Security Studies. 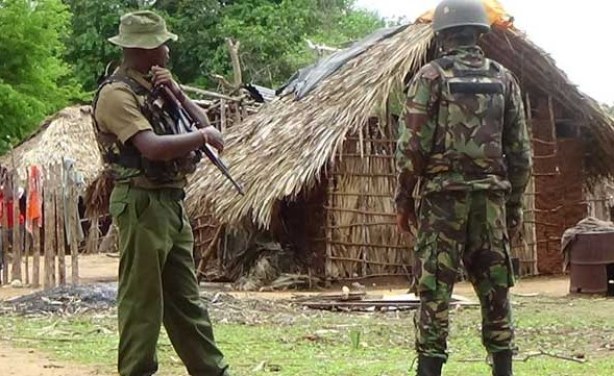