The south western Nigeria security network, Amotekun, has been established by the region's governors, following growing concerns for the wellbeing of citizens and property safety. The outfit was initially declared illegal by Justice Minister Abubakar Malami and while it also received mixed reactions from across the country, the government and the governors have reached an agreement on the way forward. 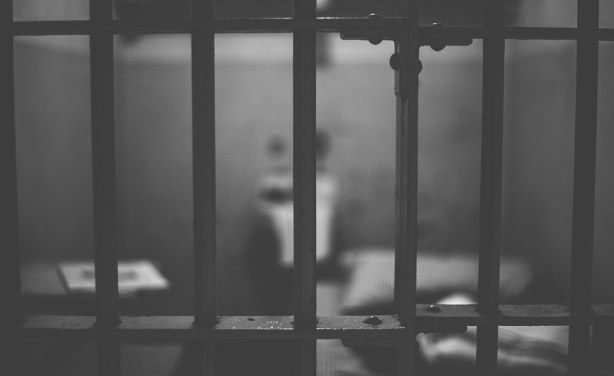