The recently released 2019 Corruption Perceptions Index ranks Somalia as the most corrupt country in the world, with Kenya and Nigeria also nearing the top. The Economic and Financial Crimes Commission has however described the ranking of Nigeria as baseless and appalling. 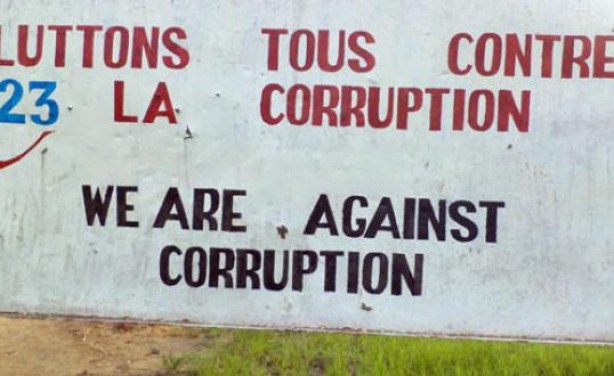