President Muhammadu Buhari has given an order for the airforce to support the efforts of troops and policemen combating the activities of bandits, kidnappers and cattle rustlers terrorising remote communities around Dogon Gona forest in Niger State, writes Deji Elumoye for This Day. 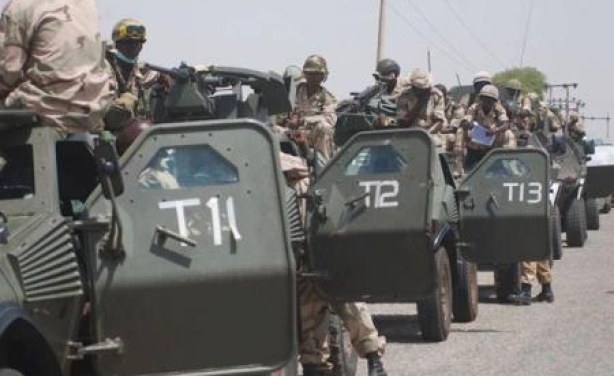