Former Super Eagles striker Odion Ighalo is set to make history as the first Nigerian to play for Manchester United. Ole Gunnar Solskjaer, Manchester United's coach has confirmed that the Nigerian striker has been included in the squad to face Chelsea. 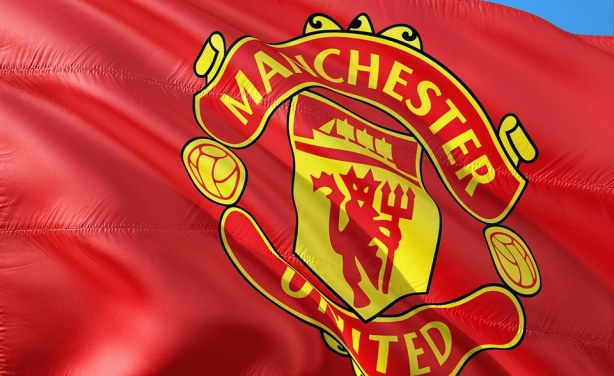