Zimbabwe has announced that it will now adopt a coupon system following growing concern that vulnerable groups are unable to access subsidised maize meal. A failing economy has forced the government to increase the price of subsidised maize meal and, in the process, dumping the burden on the less-privileged in communities. 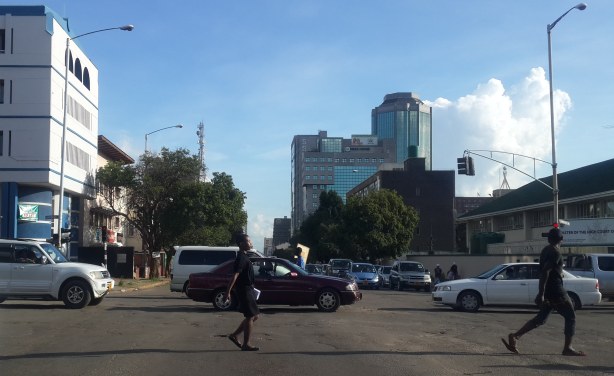