Southern Africa is in the throes of a climate emergency, with hunger levels in the region on a previously unseen scale, the UN's World Food Programme has warned, adding that the situation is expected to get even worse. Years of drought, widespread flooding and economic disarray have left 45 million people facing severe food shortages, with women and children bearing the brunt of the crisis. 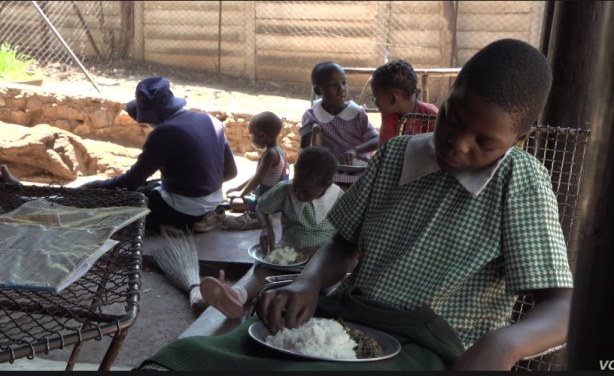