Borno State Governor Babagana Zulum has said the country needs an extra 100,000 soldiers to win the war against Boko Haram.  He said the country cannot win the battle against insurgency with less manpower and inadequate funding. Borno State is one of the regions that is worst affected by Boko Haram attacks. Zulum also declared February 24 a day of fasting and prayer for the "restoration of peace" in the state. 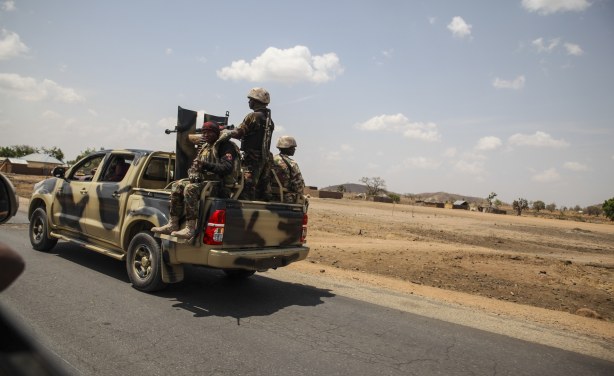