International Women's Day is marked on March 8 every year. But twenty-five years after the historic Beijing women's conference in China - a milestone in advancing equal rights - violence against women and girls is not only common, but widely accepted, a new UN report says. Advocacy groups say that more than two billion women and girls around the world face missing out on the advantages of their male peers, as progress towards global gender equality goals stalls. 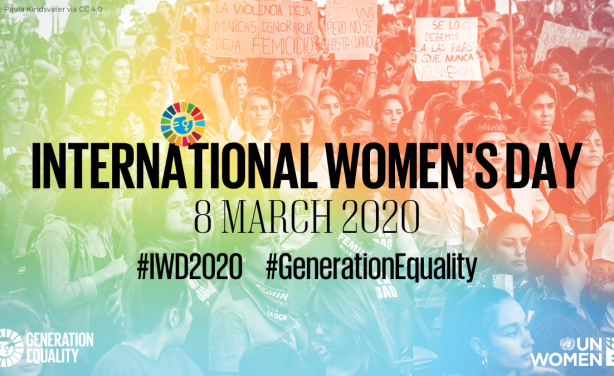