184 South Africans in Wuhan, China who expressed their desire to return home amid the COVID-19 outbreak will be repatriated in a mission involving 151 members of the National Defence Force and that will cost U.S.$1.5 million. 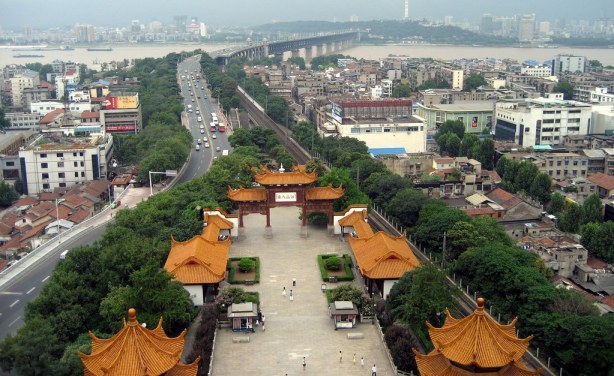 The city of Wuhan (file photo).