Zimbabwe has paid the U.S.$33 million debt it owed to South Africa's Eskom which the government has been paying since June 2019, Energy Minister Fortune Chasi has said. Zimbabwe is reliant on imports from South Africa and Mozambique to augment power supplies. Power cuts can last up to 18 hours daily after a drought reduced Lake Kariba's water levels and frequent plant breakdowns occur at the thermal power station in Hwange. 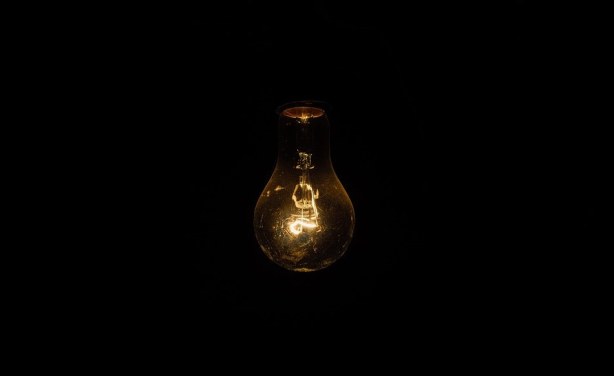