Ugandan musician-turned-politician Robert Kyagulanyi, popularly known as Bobi Wine, has offered to help airlift hundreds of Africans allegedly being mistreated in China after reports of their evictions from homes and hotels in the Chinese city of Guangzhou, for fear that the coronavirus was spreading in African communities. 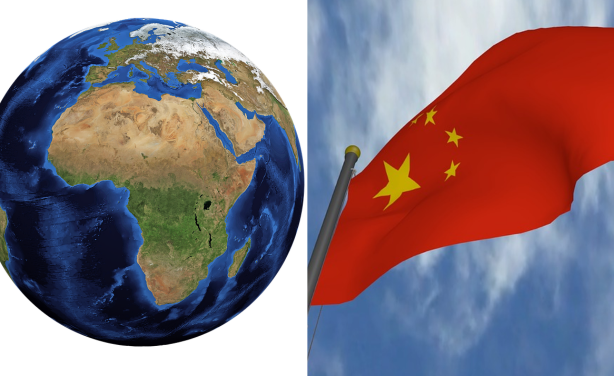