President Yoweri Museveni has signed the Sugar Act 2020 as the country ponders selling off its surplus sugar to Tanzania, with the first consignment of 20,000 metric tonnes expected before the end of May, 2020. In 2018, Tanzania banned Ugandan sugar traders from its markets, claiming that they were importing cheap sugar from Kenya and Brazil, before repackaging and exporting it to them. 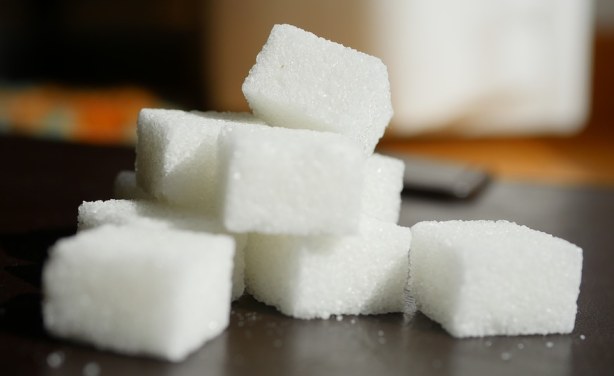