Tensions between Ethiopia and Egypt are at a peak after Ethiopia skipped the last round of talks held in Washington on February 26, saying it needed more time for consultations at home. The two countries have been at loggerheads since 2011 over the construction of Ethiopia's Grand Renaissance Dam, a major hydro-power project and plans to fill it with water from the Nile. 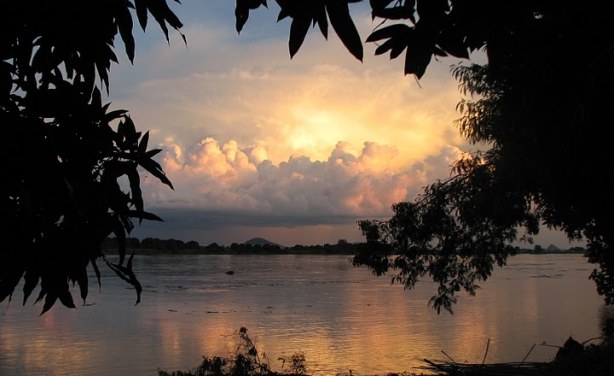