Sierra Leone's President Julius Maada Bio has sacked his Internal Affairs Minister Edward Solok. The President did not give any reason for the change in the ministry that is responsible for the country's  police, which has been overwhelmed by series of events in the past two weeks that resulted in over a dozen deaths. 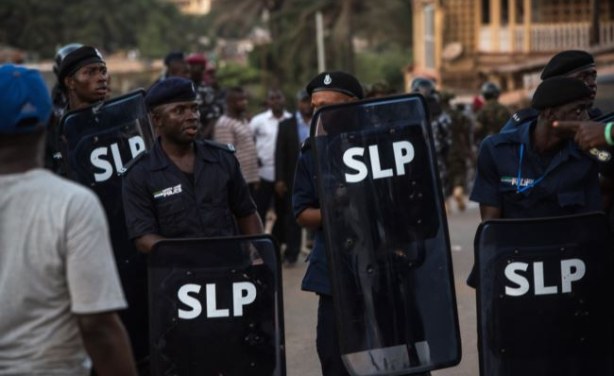