Cook-Off, a 2017 comedy film is set to make history when it becomes the first local production to show on Netflix. Written and directed by Tomas Brickhill and produced by Joe Njagu, the award-winning film is a tale of a single mother who enters a reality cooking show without professional culinary experience and the odds are seemingly against her as she battles with top chefs. 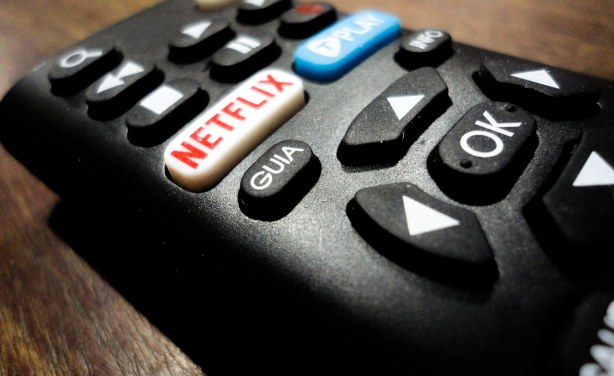