State prosecutors have droped charges against four of the five former officials of the Central Bank of Liberia. The charges included economic sabotage, criminal conspiracy and criminal facilitation. Those discharged include Charles Sirleaf, director for ginance, Dorbor M. Hagba, director for operation, Richard H. Walker and deputy director for internal audit, Joseph Dennis. The former bank executive governor Milton A. Weeks has however been left to account for the alleged missing money. 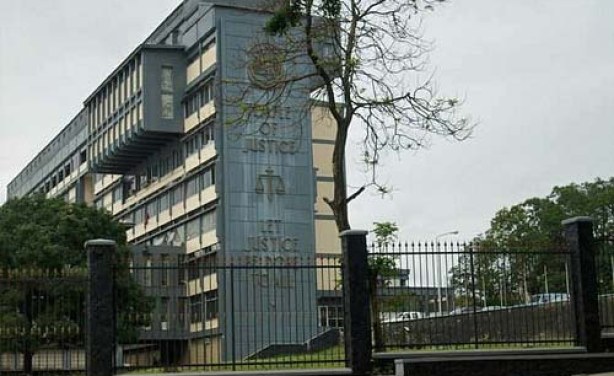 The Supreme Court of Liberia