There's increasing interest in the contribution of the creative economy to growth and job creation in South Africa. But innovation research is still mostly focused on STEM sectors - science, technology, engineering, and mathematics, writes Jen Snowball for The Conversation. In November 2019, the South African Cultural Observatory partnered with a group of UK academics to track how creative firms employing graphic designers, filmmakers, music producers are using fusing creative skills with digital technologies to produce new products and services. 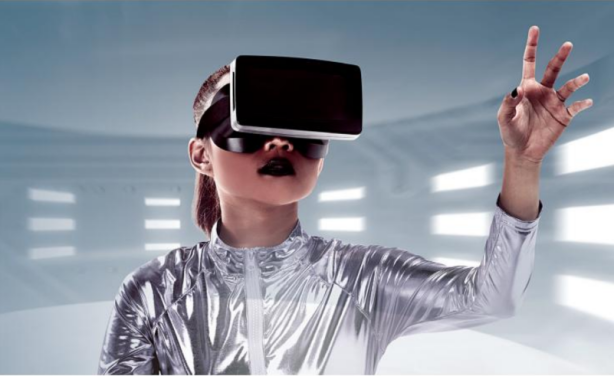