Coffee production has decreased from 6,706 tonnes in 2014/15 to 5,882 in 2018/19 due to a decrease in land for cultivation because of population growth which has led to farmers turning farms into residential areas, according to the Ministry of Agriculture. Others have shifted to other types of farming such as horticulture and fruit production. 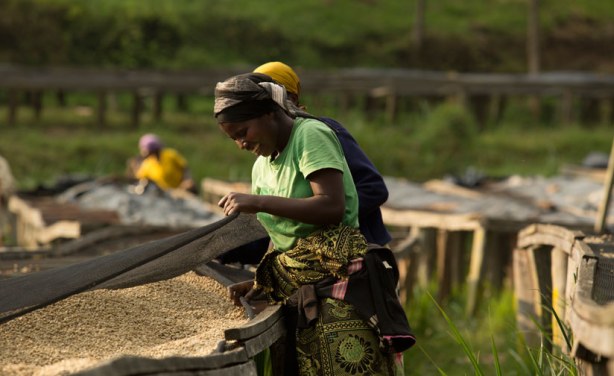