In most of Africa, people are more likely to die from starvation caused by the economic fallout from the pandemic than from the disease itself, the president of International Fund for Agricultural Development, Gilbert Houngbo, has said. Climate and environmental shocks continue to threaten food supplies, locusts are still ravaging crops in East Africa while most of the continent is emerging from its worst drought in years. In West and Central Africa, the lean season is coming, with 21 million people facing critical food shortages in July and August. 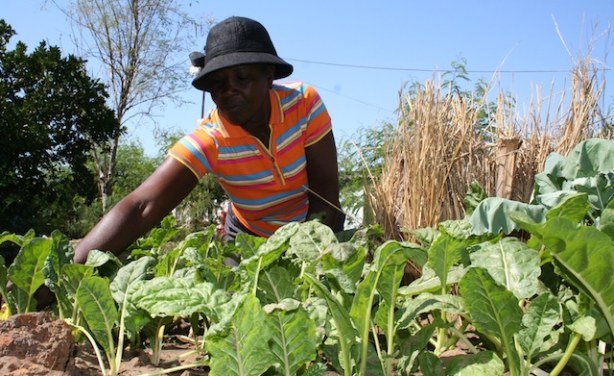