Cameroonian journalist Samuel Wazizi died on 17 August 2019, and he was not tortured, according to a statement from the Cameroonian Ministry of Defence and read out over Cameroonian radio on Friday. This came after local media reported that the journalist had been tortured and died in military custody. 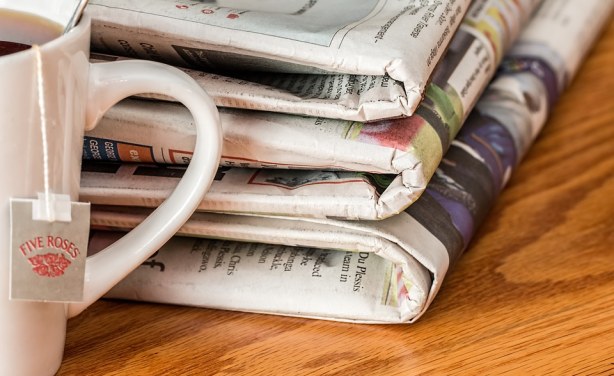