The nomination by Nigerian President Muhammadu Buhari of Ngozi Okonjo-Iweala for the post director-general of the World Trade Organisation has encountered opposition. The economist sits on several boards, including Twitter and Standard Chartered Bank. She worked at the World Bank for 25 years, including four years as the World Bank Group Managing Director. She served two terms as Nigeria's finance minister - first under president Olusegun Obasanjo from 2003 to 2006 and under president Goodluck Jonathan from 2011 to 2015. In March, she was appointed a member of South Africa's Presidential Economic Advisory Council. According to a Premium Times report, the Office of the Legal Counsel of the African Union has said her candidature for the WTO post is not in line with extant rules. 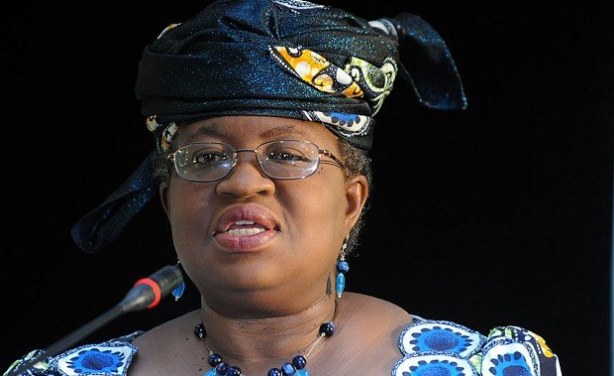