President Pierre Nkurunziza ruled Burundi with an iron first for 15 years, including a controversial third term that saw hundreds killed in protests and more than half a million fleeing the country writes Mohammed Yusuf for VOA. 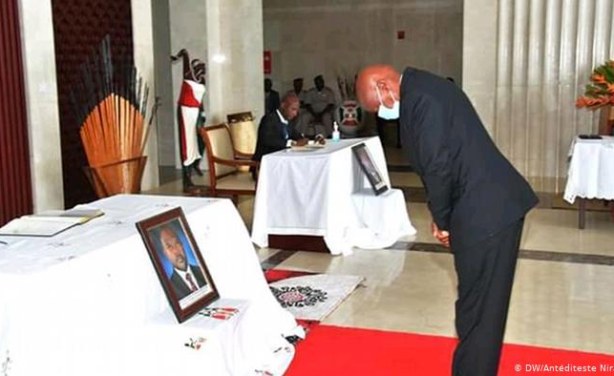