The dengue viruses which thrive in Aedes aegypti mosquitoes that are highly prevalent in Tanzania are continually spreading and causing dengue fever which is usually reported in the months of March to May in Dar es Salaam, yet many cases of the disease may have gone unnoticed as attention was turned to COVID-19. Four out of 10 houses in Dar es Salaam have been found to have water-holding containers that support dengue mosquito breeding in their premises, according to a study. 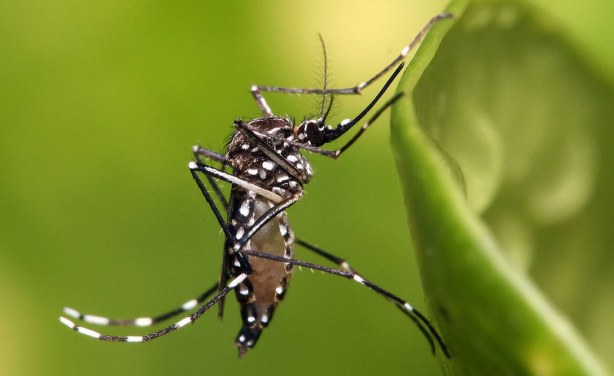