This year, unstoppable Nigerian act Burna Boy, South African superstar Sho Madjozi, and Congolese singer-songwriter Innoss'B have been nominated in the Best International Act category. Rounding up the list of African nominees are Nigerian singer and rapper Rema and Zimbabwean songstress Sha Sha who have been nominated in the Viewers Choice Best New International Act category. 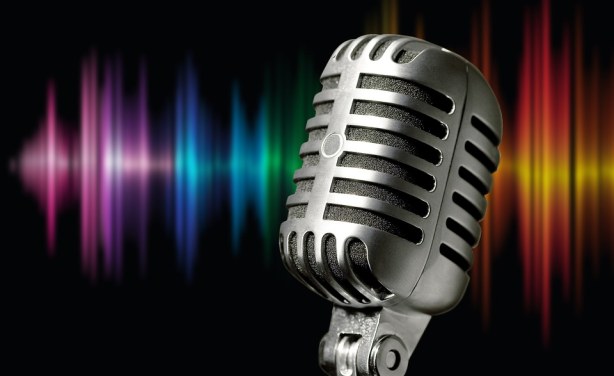