Police brutality has reportedly been linked to at least 101 deaths in the first five months of the year. Most crime-related killings were reported in low-income areas such as Mathare in Nairobi, where many families have complained that the police repeatedly carry out extrajudicial killings, disguised as the fight against crime. 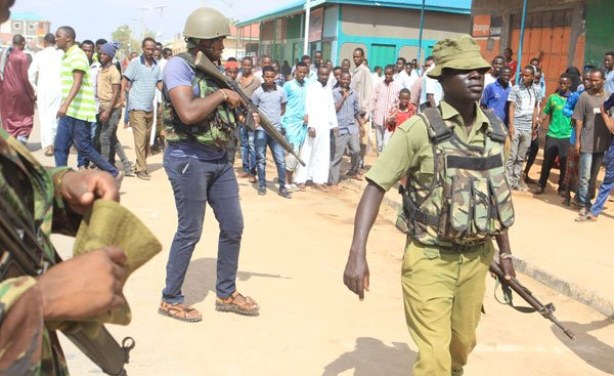