The award-winning novelist has said she is heartbroken as she is writing about her late father in the past tense. James Adichie, an emeritus professor of Statistics and Mathematics, University of Nigeria Nsukka, passed on June 10 in Anambra after battling a brief illness. 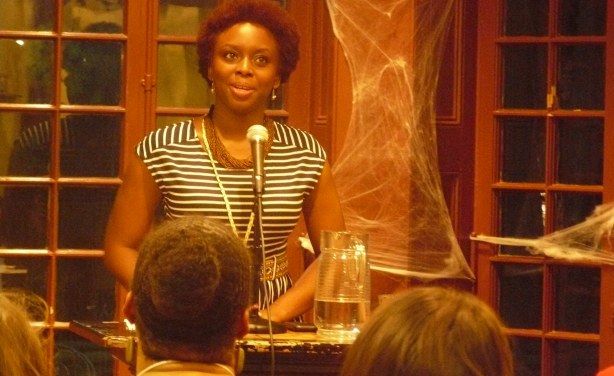