Zambia will now try to estimate how much revenue was lost under its tax treaty with Mauritius, which one official described as "not balanced or fair". It is the second African country in 2020 to unilaterally cancel its treaty with Mauritius. In January, Senegal tore up its deal with the island tax haven following government estimates that the West African country had lost U.S.$257 million since 2004 under what officials called an "unbalanced" agreement. 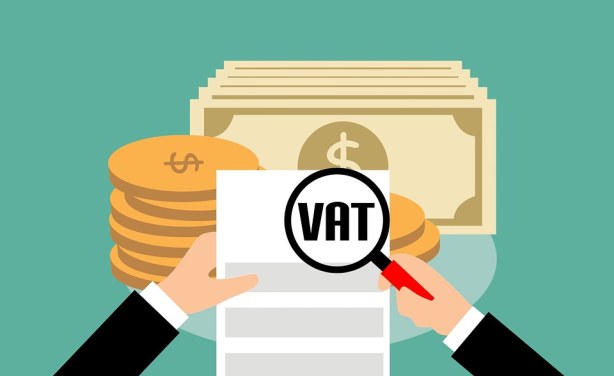