Senegal unilaterally ended its double non-taxation treaty with Mauritius without fanfare. It had previously threatened to cancel the treaty if certain conditions were not met. Senegal alleged that the agreement, signed in 2004, had cost the country U.S.$257 million in lost tax revenue over 17 years. 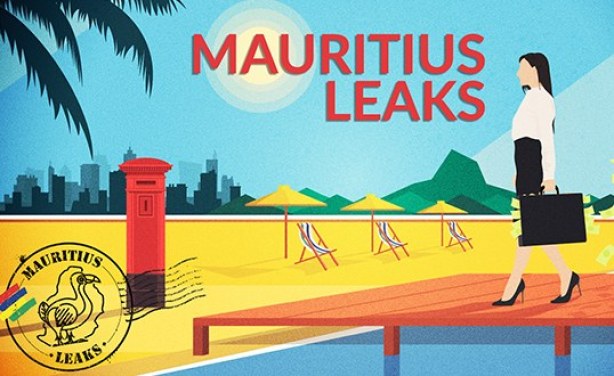