Mali's opposition has dismissed a plan proposed by an ECOWAS mediation team to form a unity government, pushing instead for the resignation of President Ibrahim Boubacar Keita, who has been the target of weeks of demonstrations. The West African mediation team is led by former Nigerian President Goodluck Jonathan. 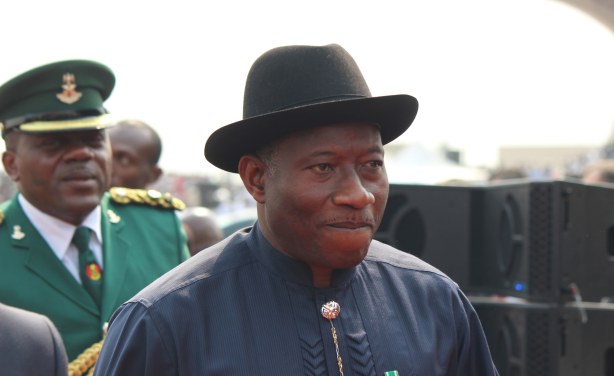 Somalia Restores Relations with Kenya - With Help from Qatar
Conflict