President John Magufuli has declared a seven-day mourning period. Mkapa was the third president since Independence and led Tanzania from 1995 to 2005 before handing over to Jakaya Mrisho Kikwete. 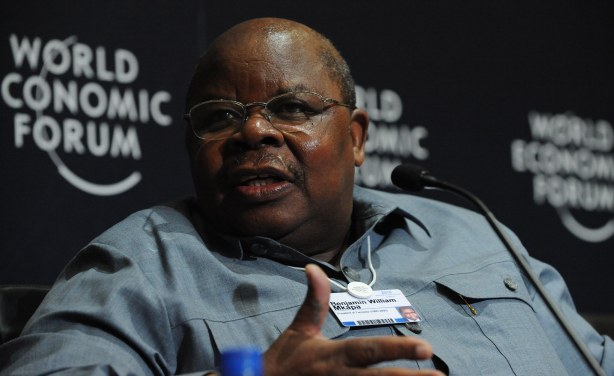