A former legal adviser to the President Kais Saied, Hichem Mechichi, replaces Elyes Fakhfakh, who resigned after a no-confidence motion in his leadership brought on by allegations of corruption. Mechichi is charged with forming a new government in an effort to resolve the country's political crisis. 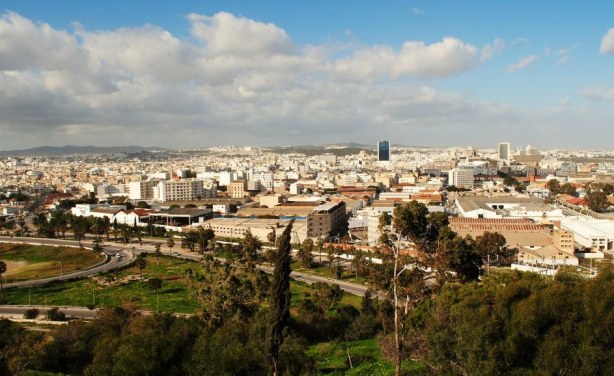