Zimbabwe's Agriculture Minister Perrance Shiri, a retired general who helped plot the ouster of Robert Mugabe in a 2017 military intervention, has died. "Shiri was a true patriot, who devoted his life to the liberation, independence, and service of his country," President Emmerson Mnangagwa said in a statement. He later said Shiri had died of Covid-19. 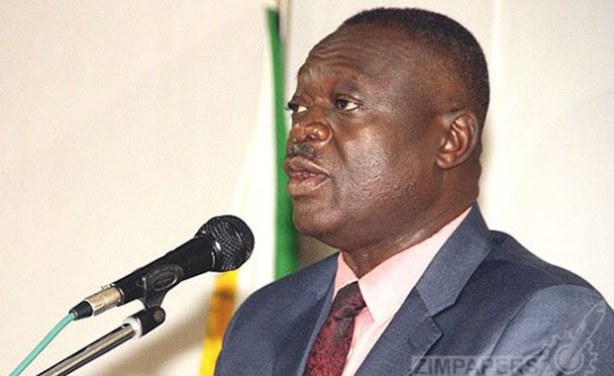