Former presidential candidate and Forum for Democratic Change leader, Kizza Besigye has said he is still in the struggle to liberate Uganda and will only leave when the job that brought him into the struggle is accomplished. Asked if he is going to contest for presidency for the fifth time against President Yoweri Museveni in 2021, he said: "Do not focus on me, you should keep your eyes on the ball. Is there anybody who invited me in this fight? Everybody is invited in the struggle with their conscience." 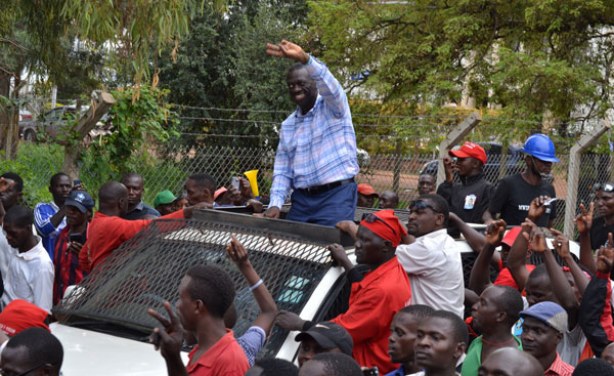