Kenya's Transport Cabinet Secretary James Macharia has said the two countries had sorted out the growing diplomatic row between them. This comes after Tanzania Civil Aviation Authority (TCAA) had announced on Friday that it had cancelled the licence for the country's national carrier, KQ, to operate flights to Dar es Salaam, Kilimanjaro and Zanzibar. This was in retaliation to an earlier move by Kenya to leave Tanzania out of a list of countries allowed to fly into as a measure to fight Covid-19 pandemic. 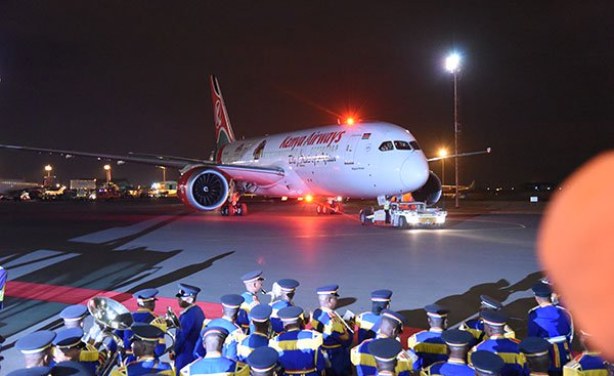