"As a first lady, people tend to assume you don't know much, and I'm okay with that, as I'm not always in the mood to talk. It gives me time to observe people and power." So said Monica Geingos, businesswoman, lawyer, and Namibia's First Lady, speaking at the African Leadership Institute's virtual conference for International Youth Day, which coincided with the launch of the Institute's new report, Greater Inclusion of African Youth in Public Service and Governance. 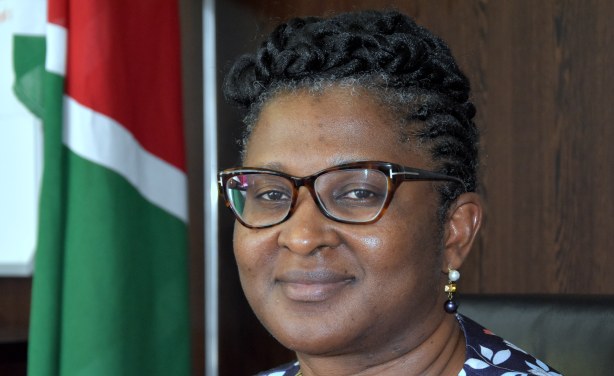