Over 20,000 children have been forced to turn to illegal vending to supplement family incomes as Zimbabwe's economic situation continues to worsen, according to an assessment carried out by the Vendors Initiative for Social and Economic Transformation, which noted the current harsh economic situation had not spared children. Poverty has reached unprecedented levels, with more than 70% of Zimbabwean children in rural areas living in poverty, a UN study has found, warning that if nothing is done to address food security issues, child poverty will escalate further. 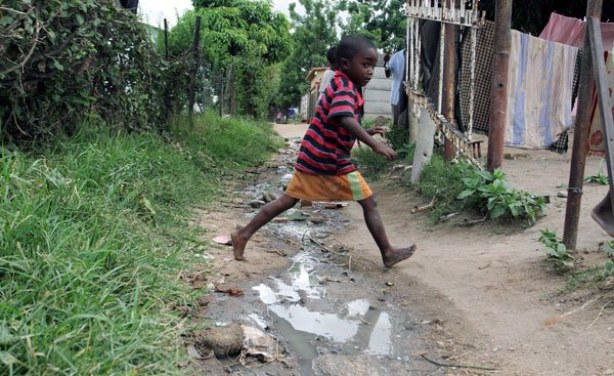