A project worth close to U.S.$230,000 was launched by the Embassy of Japan, the World Health Organization and the Namibia's Ministry of Health and Social Services in an effort to contain the Hepatitis E Virus, which was declared as an outbreak since 14 December 2017. The funding for this 12 months project will strengthen the national and regional capacity, which are essential components required to implement effective response intervention. As of 28 June 2020, over 7,000 cases have been reported, with the majority still from informal settlements in Windhoek (62%) and Swakopmund (21%). 65 deaths were reported, of which 26 are maternal deaths. 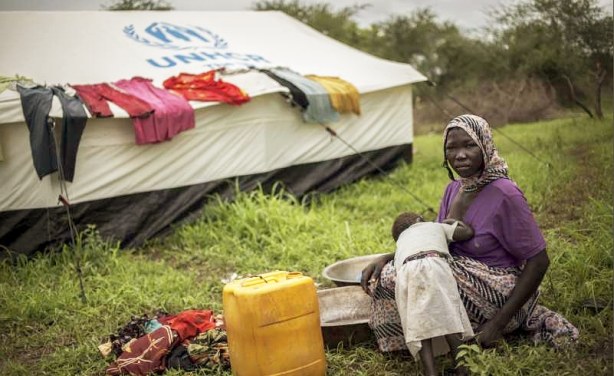