The Mozambique government is suing Swiss lender Credit Suisse, a United Arab Emirates shipbuilder and a handful of bankers in London over their alleged role in a U.S.$2 billion fraud scheme, saying they are each responsible for repaying hundreds of millions of dollars in government debt and maritime projects for arranging or taking bribes. Using illegal loan guarantees issued by the Mozambican government of the time, under the then president Armando Guebuza, state-owned security companies in 2013 and 2014 obtained the loans, plunging the country into its worst financial crisis since independence. 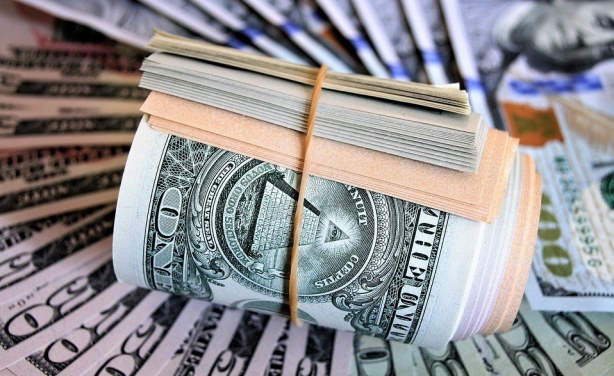